You can customize this SDK to your needs and make it more convenient by clicking here:

Download SDK and unpack the archive. Connect SDK to your project.

The Ruby gem for the Chat API SDK

To build the Ruby code into a gem:

Then either install the gem locally:

or publish the gem to a gem hosting service, e.g. RubyGems.

Finally add this to the Gemfile:

If the Ruby gem is hosted at a git repository: https:///YOURGITUSERNAME/YOURGITREPO, then add the following in the Gemfile:

Include the Ruby code directly

Include the Ruby code directly using -I as follows:

Please follow the installation procedure and then run the following code:

All URIs are relative to https://api.chat-api.com

At the very beginning, we need to connect messengers with our script, so as we write the code, we check its operation. To do this, go to your personal account and get a QR code there. Next, open messengers on your smartphone, go to Settings -> messengers Web -> Scan a QR code.

Now we need to indicate a WebHook URL so the server can run the scrip when new messages arrive. Indicate a direct link to your script. You can’t indicate server IP only, but you can indicate the port.

The first steps for beginners

This client library is a Ruby gem which can be compiled and used in your Ruby and Ruby on Rails project. This library requires a few gems from the RubyGems repository.

The following section explains how to use the messengersAPI Ruby Gem in a new Rails project using RubyMine™. The basic workflow presented here is also applicable if you prefer using a different editor or IDE.

Close any existing projects in RubyMine™ by selecting File -> Close Project. Next, click on Create New Project to create a new project from scratch. 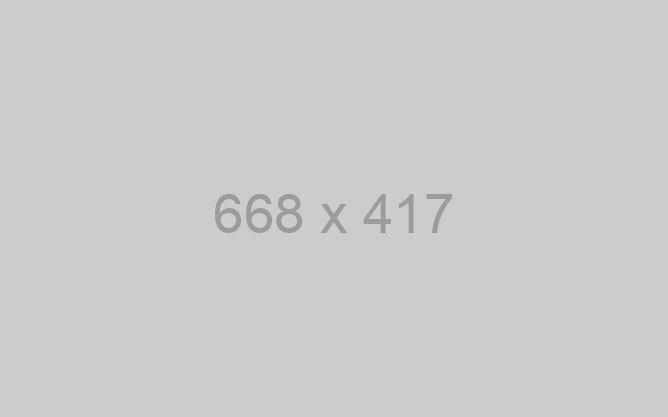 In the next dialog make sure that correct Ruby SDK is being used (minimum 2.0.0) and click OK.

This will create a new Rails Application project with an existing set of files and folder.

2. Add reference of the gem

In order to use the messengersAPI gem in the new project we must add a gem reference. Locate the Gemfile in the Project Explorer window under the TestApp project node. The file contains references to all gems being used in the project. Here, add the reference to the library gem by adding the following line: gem 'whatsapp_api', '~> 1.0.0' 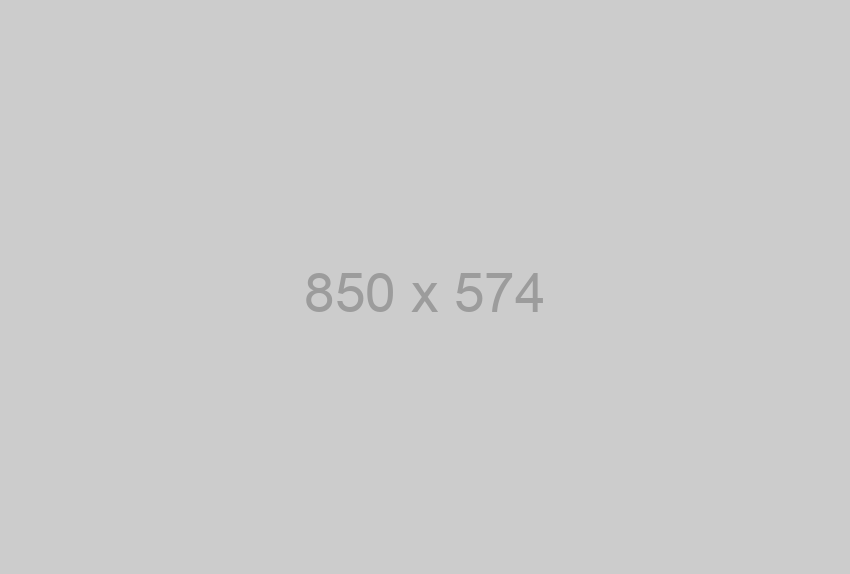 Once the TestApp project is created, a folder named controllers will be visible in the Project Explorer under the following path: TestApp > app > controllers. Right click on this folder and select New -> Run Rails Generator.... Selecting the said option will popup a small window where the generator names are displayed. Here, select the controller template. A new controller class anmed HelloController will be created in a file named hello_controller.rb containing a method named Index. In this method, add code for initialization and a sample for its usage.

You can test the generated SDK and the server with automatically generated test cases as follows:

You can configure the SDK or generate other SDKs in 30+ programming languages: Chat API SDK generator.

Chat-Api.com uses cookies to collect information about how you interact with our site. We use this information to improve site and for analytics